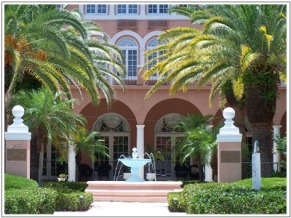 History is relative as certainly our charming little town does not have the depth of history as it’s Italian namesake.  However for Florida, especially the gulf coast, Venice is rich in charm, history, and a sense of place.

Over the last several years I have seen most of Florida’s central gulf coast and in my view the City of Venice is the most livable in the region.

How can I say that?  Well for me it also has a lot to do with its history and a large part of that history is built around it’s master plan.

There has been more forethought and forward thinking in city planning here than virtually any place else in FL.  The result today is a very livable city of beauty and charm that works well for people not just cars.

The vision for such a city started in 1910 when Chicago socialite Bertha Honore Palmer moved into the area and bought over one hundred thousand acres.  She had a vision for what the area could be and had a master plan for a resort city designed.  Unfortunately it proved to be too costly for her to proceed. 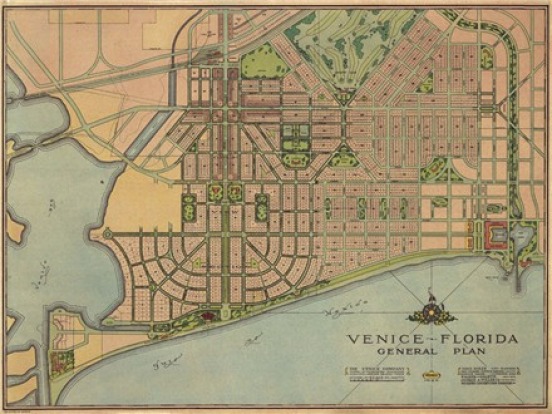 John Nolen’s Master Plan - Courtesy of the Venice Archives
Then in 1916 renowned orthopedic surgeon Dr. Fred Albee visited the area and purchased what was to become the City of Venice Florida.  By 1925 he had caught the vision of a beautifully planned city and had hired nationally known city planner John Nolen to create a new master plan.

In the 1920”s there was a building boom in FL, unfortunately most of the building was happening in a haphazard way with little planning.  Venice was different.

The master plan called for artfully laid out streets with the main avenues having beautiful tree lined medians.  There is an abundance of parks, from large to small that enhance neighborhoods.  The downtown commercial area is built around one of the parks. Hotels, and homes and more were all planned with a northern Italian Renaissance architectural theme. 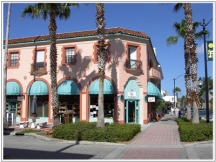 Sadly Dr. Albee also found it too costly to proceed.  Enter the Brotherhood of Locomotive Engineers who proceeded with the grand plan.  That is until the great depression hit and Florida’s boom went bust.

In the 1960’s the Inter-coastal Waterway was built following almost the exact course laid out in the original master plan.  While the street grid of the master plan has been respected through the years the Northern Italian architectural theme did not fair as well for several decades.  Over the years several historic structures where unfortunately replaced by more modern buildings.

Today many buildings in Venice are on the national register of historic places and the Northern Italian architectural theme is once again being embraced.  In fact several “modern” buildings have had old Italian style makeovers.  While I personally like a lot of modern architecture, I am glad to see this happen.  To me it makes Venice more cohesive and charming. 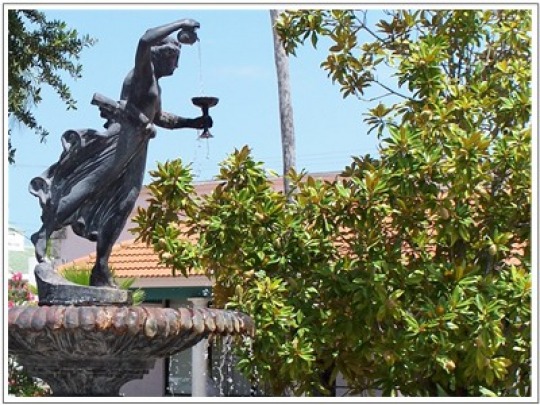 At least since Chicago socialite Bertha Honore Palmer moved into the area culture has been a strong part of life in Venice as well.  Today that is seen in:

The Venice Art Center - one of the oldest and largest art centers on Florida’s gulf coast.

One of the things I like about the culture here is it doesn’t seem snobbish.  People of all backgrounds here are warm and friendly.  I have not found that in many other communities. 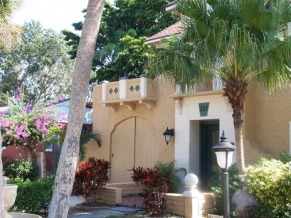 Venice is a great place for many more reasons, friendly people, sunny beaches, great shopping and dinning, sports from golf to fishing and much more.

For myself and many others a greater richness of history than most anyplace on Florida’s Gulf Coast is a tremendous value in Venice Florida’s appeal and livability.

If you are thinking of vacation or relocation, come check it out and find your own reasons why Venice is one of Florida’s most livable cities.
Top of Page